By: By Krista Allen - Updated: 1 year ago 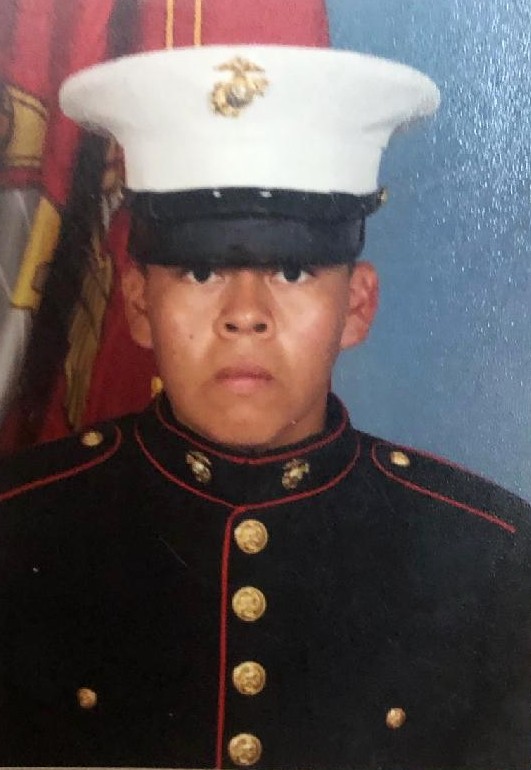 PAGE – The remains of a Diné U.S. Marine was escorted home to Diné Bikéyah on Wednesday morning.

The Navajo-Hopi Honor Riders, along with local law enforcement, including the Page Police Department and the Tuba City Police District, escorted the remains of U.S. Marine Sgt. Amron J. Curtis from Greenehaven, near the Utah-Arizona border, to the Curtis family plot near milepost 35 on Coppermine Road, in the Navajo Nation (Diné Bikéyah).

Curtis also served as a recruiter at the Marine Corps Recruiting Sub-Station in Flagstaff from 2010 to 2014.

He is survived by both his parents; siblings James Curtis Jr. and Jamie Curtis Jackson; nieces Camille, Ava, and Natalia; and nephew Christopher Thomas.

Volunteers pick up trash between Stateline and Wahweap marinas

‘Doomsday is not around the corner’